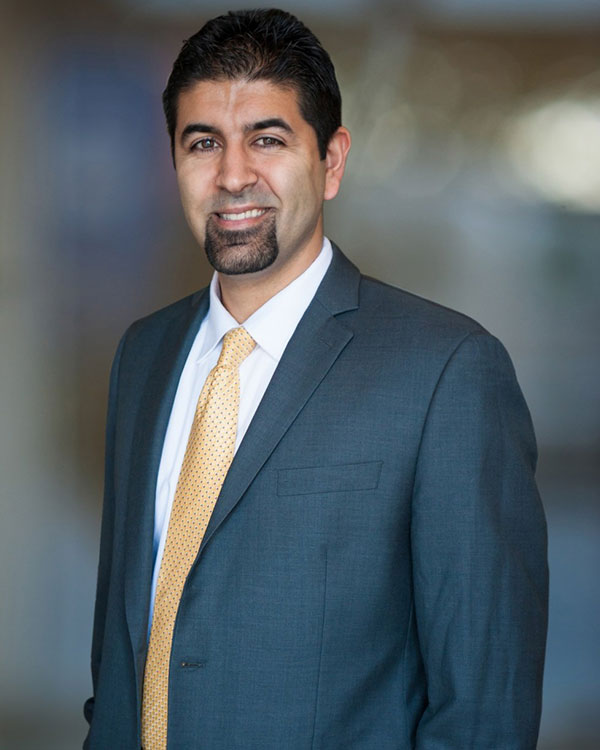 Pouya B. Chami is the principal and founder of Chami Law, PC, a civil litigation firm representing clients in the areas of employment law, including discrimination, retaliation and harassment matters, as well as wage/hour disputes and class action litigation.

Mr. Chami has a proven track record of success litigating in both state and federal court. Mr. Chami has been recognized as a Super Lawyer for 2014, 2015, 2016, 2017, 2018, 2019, 2020, and 2021, and has been featured in Los Angeles Magazine as a “Top Attorney” in Southern California for the area of Labor & Employment Law. Mr. Chami has also received the AVVO.com client’s choice award in the area of Labor & Employment Law and has earned a perfect rating of 10.0 (“Superb”) on the AVVO.com attorney-rating scale. Since its formation in 2011, Chami Law has obtained millions of dollars in jury verdicts, judgments and settlements on behalf of clients.

In 2017, Mr. Chami won multiple jury trials representing employees who were victims of employment discrimination, retaliation and wrongful termination. According to TopVerdict.com, Chami Law, PC obtained the third-largest jury award in an Age Discrimination case in California in 2017.

Prior to forming Chami Law, PC, Mr. Chami worked for a prominent litigation defense firm in Los Angeles and is adept at getting complicated disputes resolved efficiently and effectively.

Mr. Chami is admitted to practice law in California and the United States District Court for the Central District of California. Mr. Chami received his undergraduate degree from UCLA before attaining his Juris Doctor from Loyola Law School in Los Angeles. While attending Loyola Law School, Mr. Chami was a member of the Loyola of Los Angeles Law Review and was named to the Loyola Moot Court Honors Board, serving as Justice of the Scott Moot Court Honors Board. Mr. Chami is also an active community advocate, formerly serving as President of the Iranian-American Bar Association, Los Angeles Chapter and serving as its national representative. 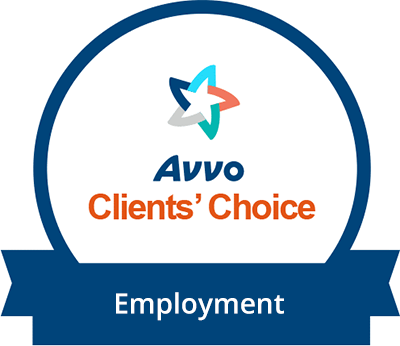 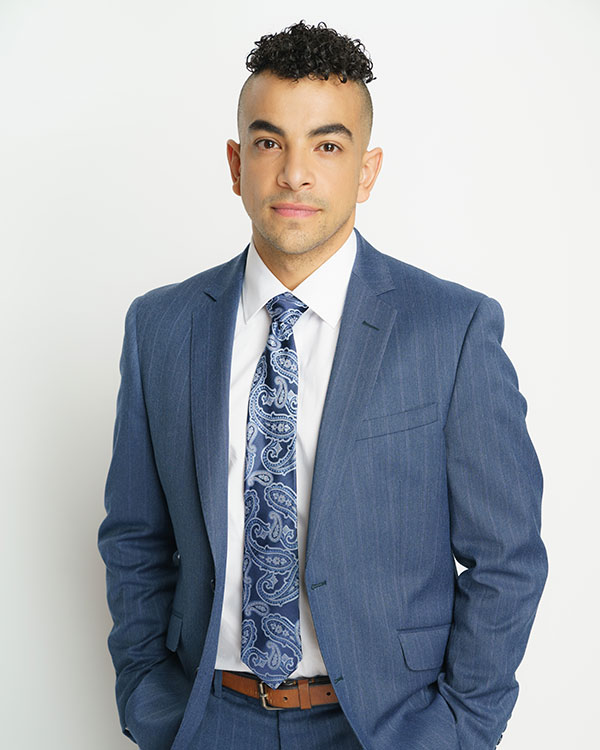 Michael Matta is an Associate Attorney at Chami Law, P.C., specializing in employment litigation. Mr. Matta received his law degree from UCLA School of Law with a specialization in Critical Race Studies. He is passionate about vindicating employee rights in the workplace and has a broad range of experience representing employees in all areas of employment law, including discrimination, retaliation, and harassment matters, as well as wage-and-hour disputes.